The Show Must Go On Ver.OFFSET 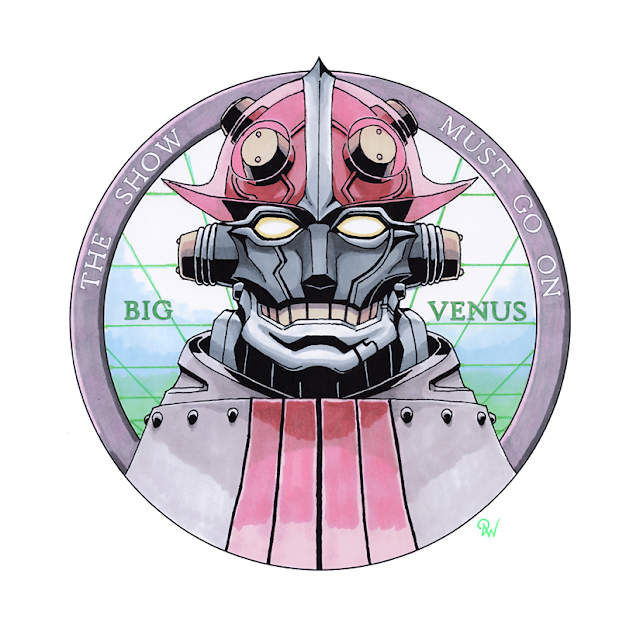 "The Show Must Go On Ver.OFFSET"
(The Big O)

This one's actually a bit of an odd duck in the collection. Aside from it facing forward, this piece for the Big Venus isn't exactly "screen accurate." In fact, the only reason I colored this piece was because I needed a reference to do its true version. While technically part of the "Cast in the Name of God" collection, this one can be considered a variant.