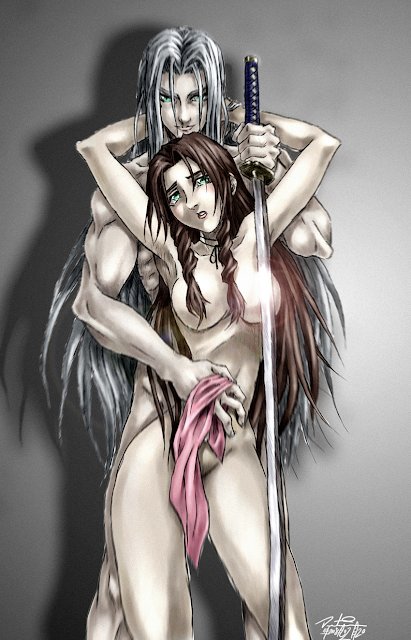 Probably the most risque picture I've done (publicly ^_^;), but wanted to show how much I could get away with without showing really anything. I gave this one a similar visual style like I did Seventh Heaven, despite the large time gap between the two pieces. I don't really have a lot to say about this piece as I don't really recall too much around it. All I know is it gives all my friends nosebleeds.